Here are the August cakes that we have made so far. We have a few more to make before the end of the month. The first cake is a Candyland baby shower cake. The second cake is a Fender guitar cake. Third, we have a topsy turvy birthday cake. We made a cake for Republic Services. Next, we made a Gibson guitar for a friend at work. It was her daughter's birthday and surprised her with the cake. The last two cakes, we just made this weekend. The first one was for Lily's first birthday. We did a small pink zebra smash cake and cupcakes matching the theme. The second cake was for Tyler's first birthday. We made him a small rubber ducky smash cake and little cupcakes to match as well. The cupcakes still had to have little rubber duckies to put on top. We are hoping to add finished pictures later. 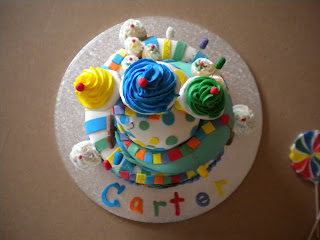 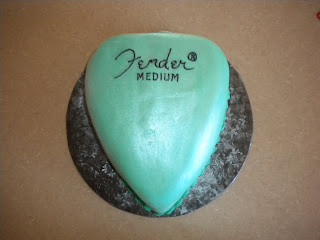 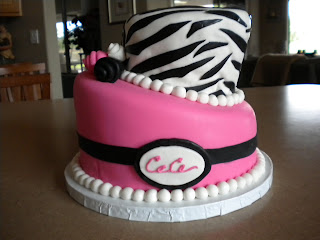 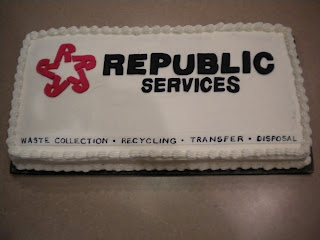 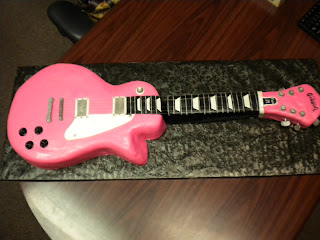 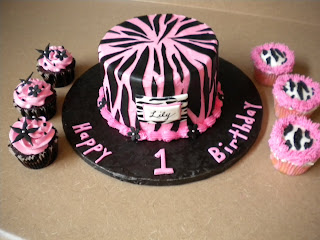 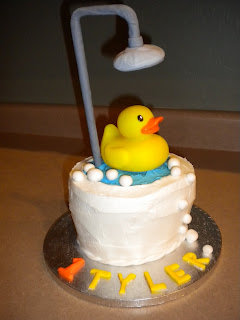 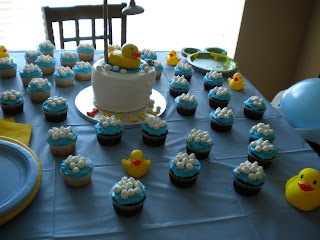 Posted by Cindi Biciolis at 3:01 PM No comments: 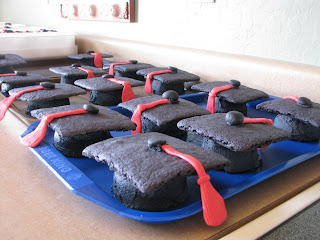 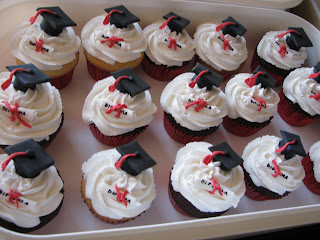 Posted by Bradene at 9:04 PM No comments:

This cake was for a wedding out at the Raven Golf Course in Verrado. Once we arrived, we placed a beautiful cake topper on it. Once we have the final result, I will post it :) 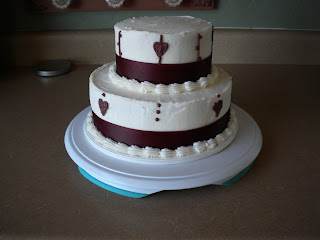 Our drum set cake...Each piece was hand made and assembled. We also made the drumstick and a paint brush to symbolize the husband and wife. 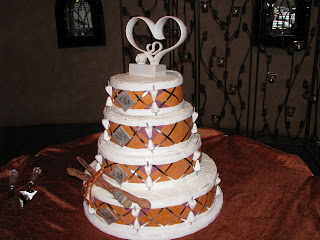 Posted by Bradene at 8:53 PM No comments: 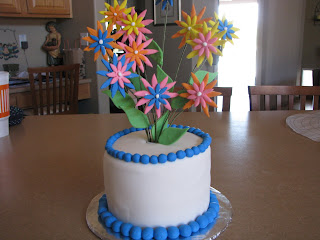 Posted by Bradene at 8:51 PM No comments:

This is the latest cake that we have made. As you can see, it is a topsy turvy cake. We were very happy with the way it turned out! The cake is a chocolate cake with a butter cream filling and fondant covered. We made ribbon roses out of the fondant as well. The zebra print was only the second time we made it and pleased with the way it turned out. 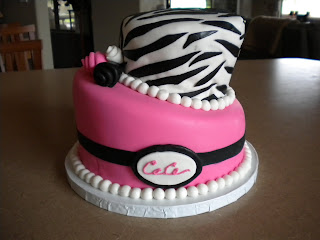 A tall single cake with hand made candles to top it off. :) 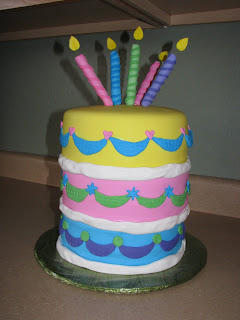 This was our first attempt at a topsy turvy cake. It was really fun to make and we learned a lot from making it. Once the cake was delivered, the feathers were added to the top as a final touch. 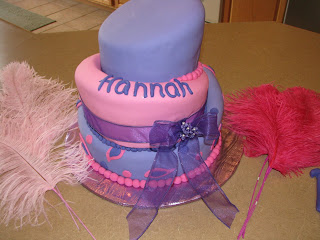